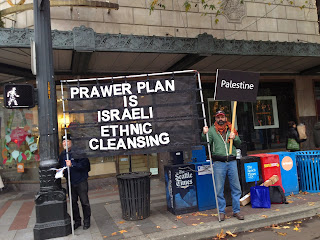 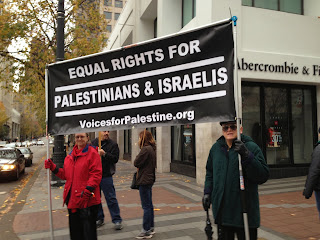 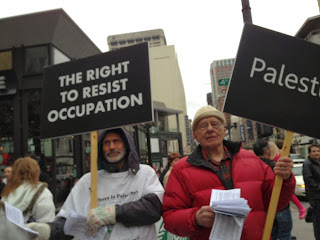 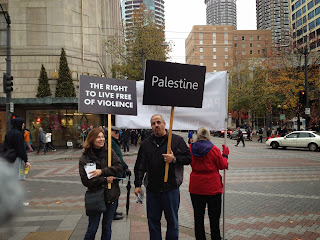 Hanging from the Cross -- Day of Mourning Great Day to Listen to This!

Herman Wallace, Who Gave His Life to End Solitary Confinement, Got No Mercy by Mutope Duguma 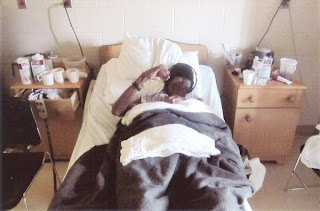 Shortly before he left prison on Oct. 1 after 41 years in solitary, Herman Wallace raises his fist at the news a judge had ordered his release. He died three days later.


The system, whether it is in the state of California or Louisiana, has demonstrated that those of us held in solitary confinement will receive no mercy. The recent actions surrounding our dear New Afrikan Brother Herman Wallace is a sharp reminder on how each and every one of us will be treated.
Here you have a New Afrikan man who gave up his life in order to challenge the systemic attacks by the powers that be that deliberately target the poor and oppressed people of this nation. For taking this position, Herman Wallace would find himself trapped inside the belly of the beast, Angola Prison slave complex, where he would continue to challenge the system from within, where the treatment of prisoners is blatantly horrendous.
Herman Wallace was no criminal. He was a just and righteous human being, one who hated injustice so much that he sacrificed himself in order to bring about change for the lot of us. Many need to realize that the commitments and the suffering for such commitments are very serious and selfless acts on the part of many like Herman Wallace, when they challenge the injustices against our very humanity, even at the cost of their/our very own lives.
Posted by LJansen at 7:26 AM 0 comments

A Canadian in Gaza on solidarity with Gaza

Eva Bartlett is an independent Canadian activist and freelance journalist who has spent long periods in the occupied West Bank and Gaza Strip volunteering with the International Solidarity Movement (ISM) and reporting from the ground.
Eva participated in nonviolent demonstrations against the Israeli separation Wall encaging and annexing the occupied West Bank, as well as against Israeli military roadblocks, and Jewish-only highways in the West Bank.  During Cast Lead, Israel's devastating 2008-2009 assault on Gaza which killed over 1400 Palestinians, Eva rode with medics in their ambulances and she reported from a central Gaza Strip hospital during Israel's November 2012 Gaza attacks. Her eyewitness accounts from Occupied Palestine have been published in the Electronic Intifada, Inter Press Service, Countercurrents and her own bloghttp://ingaza.wordpress.com/.

Sponsored by: Voices for Palestine
www.voicesofpalestine.org

http://www.youtube.com/watch?v=HsXlgEQhJ2E&feature=share&list=PLt1k_SX7XhCsiTJc9m_zOFkKN32Kf_lfO
Posted by LJansen at 11:03 AM 0 comments

Why Can't We Be Friends, Asks Dave Lippman

http://youtu.be/4M5VxUpLZRo
Posted by LJansen at 9:13 AM 0 comments

RELEASE US - A Short Film on Police Brutality by Charles Shaw

Priorities: Israel vs. Food Stamps -- Dispatches from the Underclass 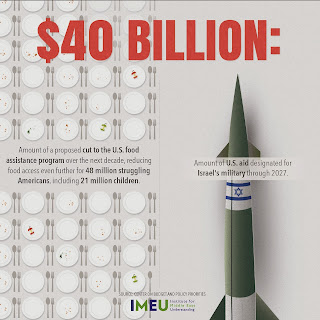